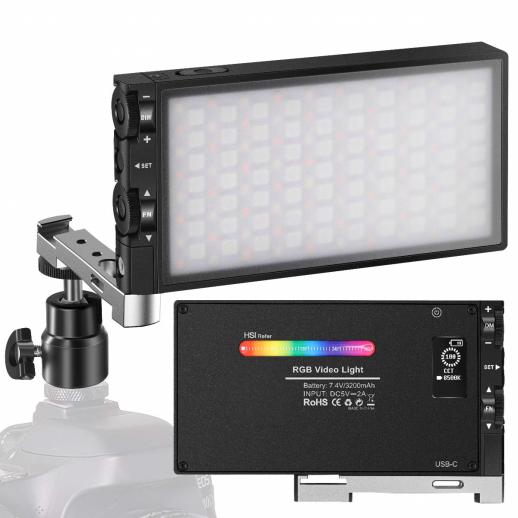 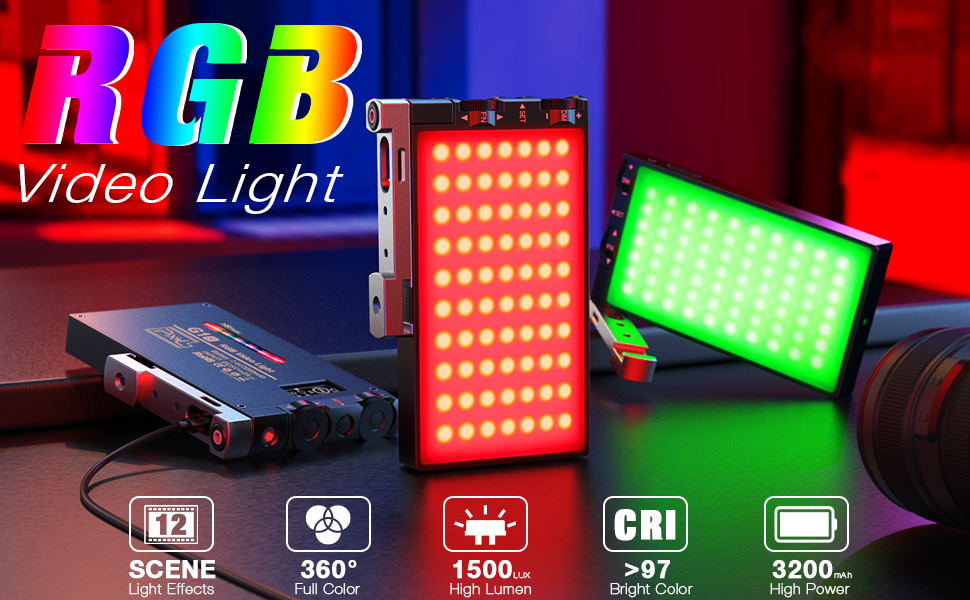 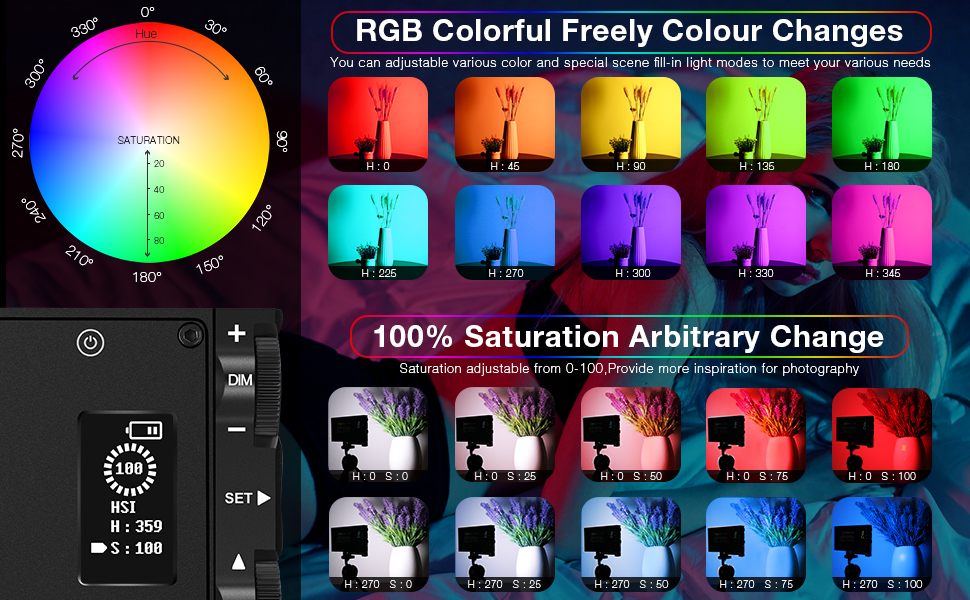 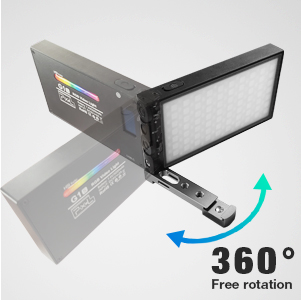 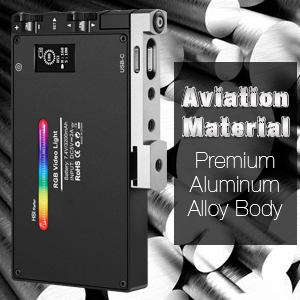 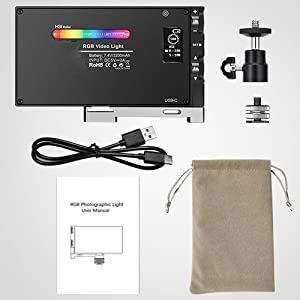 2021/03/30 00:00:00
Love
5
Great little light and customer service from this seller was amazing.
I was very impressed with this light, and happy with it's performance. Five months after purchasing the display window would not illuminate, so although the light functioned perfectly I could not read the settings. I wrote to the manufacturer to ask them about the issue. They responded immediately, asked a few questions and requested that I send them a short video so that they could see the problem. They forwarded the information to the seller CAIYIN who offered me a full refund or their current (fancier) model as a replacement. I accepted the replacement which they express shipped to me. Very happy with this outcome, problem solved within a week of contacting them!

2021/03/20 00:00:00
Zunireds
5
Great value light when used right (see details). Recommended
I got the Pixel video light immediately following a less than great experience with a BOLING BL-P1. My goal was to find a decent cold-shoe, or stand-mounted, key light.The similarities between the Pixel and BL-P1 are numerous, yet the Pixel is quite a bit better.I guess I should get the good things out of the way first. The Pixel has impressive looking build quality, with a decent chassis and easy-to-use controls. In particular, I love that the controls can be operated from the front, or the back (though the OLED screen being on the back does limit you somewhat). The decision to use a USB-C connector, instead of a micro-USB or proprietary barrel connector, is much appreciated. It would have been even better if the unit supported USB PD. Supposedly it supports QC 3.0, but that doesn't seem congruent with the markings on the unit (or the charge time claim). The mounting options were good for my various needs - on camera and off camera. The built-in battery is adequate. The light is very easy to operate.For the all of the positives, it seems like there's a similar amount of negatives. One of the most obvious weaknesses, for me, is that the diffuser is completely inadequate. I don't care that there are SMD LEDs, but I do care that I can see them INDIVIDUALLY in highly reflective surfaces. What's the point of having a diffuser if I have to put the thing in a softbox anyway? Next, the light isn't all that bright - especially given its claimed brightness. That's important because this is a COLOR light, and the measured brightness is much different that if you've got the thing set to "white". While the color selection is versatile, I'm disappointed that the RGB color curve isn't very accurate. I know that the output of RGBW LEDs isn't very linear (or accurate), but a product like this should have the control settings remapped, based on the LEDs' output characteristics.... we aren't talking about decorative strips of 5050 LEDs strung up around a dorm room, after all.If you're the type of person that just is going to set the color based on what you see (and how you feel), then you'll probably be fine with this. For me, though, my setup consists of zeroing and leveling my still and video data against grey cubes, and planning out my color staging. However, I will use this for secondary and accent lighting, which doesn't require as much precision. The main reason why I like the Pixel, but hate the nearly identical BL-P1 is price. At about half of the price of the Boling, the Pixel is an awesome value. While it's not the most precise or versatile lighting accessory, it is convenient, super portable, and fairly priced. Recommended 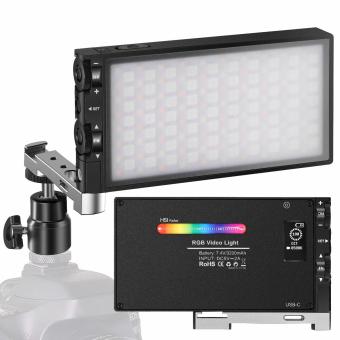